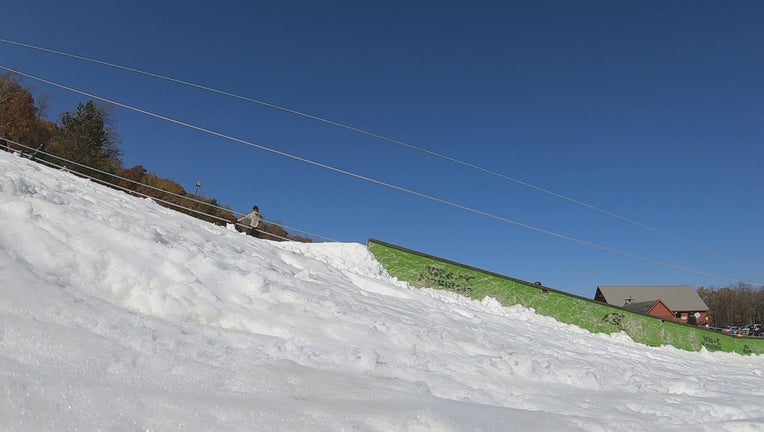 TAYLORS FALLS, Minn. (FOX 9) - Deputies are working to figure out what happened after a boy was found unresponsive while skiing at Wild Mountain in Taylors Falls, Minnesota.

The Chisago County Sheriff's Office was called around 11:45 a.m. after the boy was found lying on the ground while out with his family for a ski trip.

When deputies arrived, they say he was still mostly unresponsive but didn't have any visible injuries.

He was taken to the hospital for further evaluation.

Deputies were not sure of the boy's exact age but believed he was at least 10 years old.