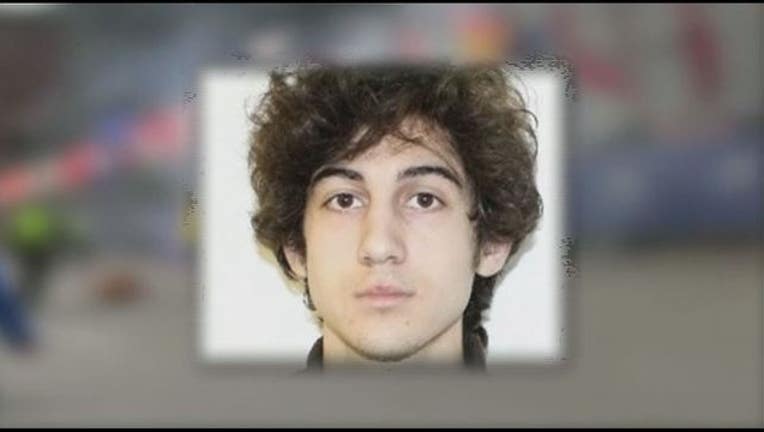 Dzhokhar Tsarnaev, who was sentenced to death for his role in the 2013 Boston Marathon bombing, told a federal court Wednesday that he is sorry for those he killed in the attack and the suffering he caused.

Though Tsarnaev, who sat stone-faced during his trial, was given the option to address the court at the formal sentencing, legal experts initially did not expect him to because he had little to gain since the judge was required to impose the jury's death sentence.

"All those who got up on that witness stand and that podium relayed to us, to me — I was listening — the suffering that was and the hardship that still is, with strength, with patience, with dignity," he said.