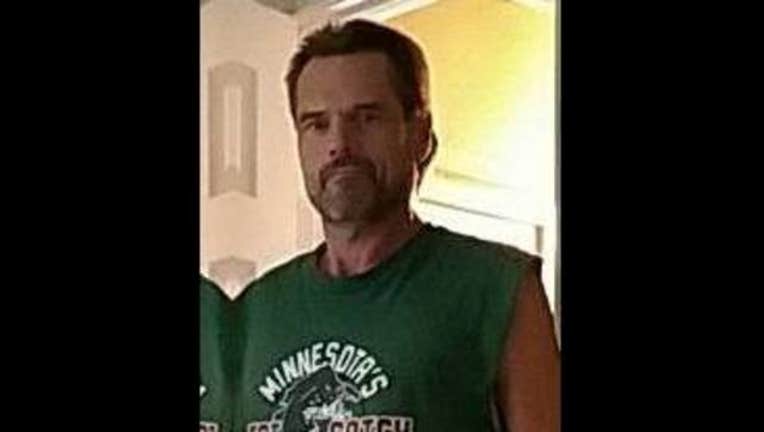 Mark Kurtz, 55, of Forest Lake, Minnesota has been missing since April 23.

FOREST LAKE, Minn. (KMSP) - Police have identified the body found in Forest Lake, Minnesota Thursday morning as 55-year-old man who has been missing since April.

A mushroom hunter found the body of Mark Kurtz in a wooded area behind a house on 11th Avenue Southwest around 9:30 a.m. Kurtz had been missing since April 23.

Authorities say there is no evidence of foul play and there is no threat to the community. They are not seeking any suspects.