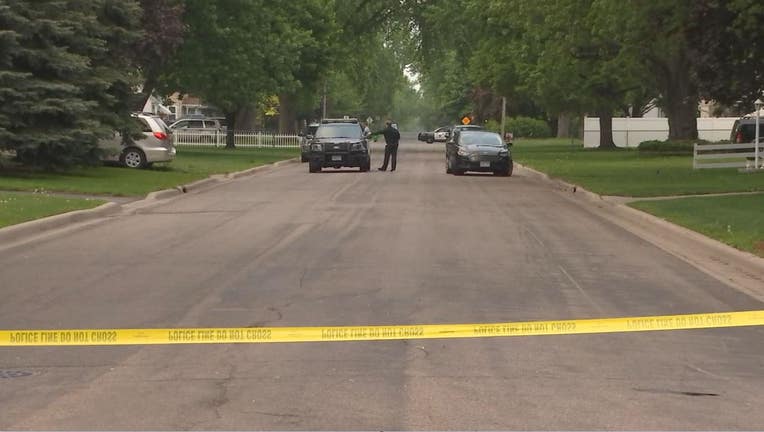 BLOOMINGTON, Minn. (FOX 9) - Authorities are investigating after a woman in Bloomington, Minnesota died from an apparent assault.

The Bloomington Police Department said officers responded to the 7900 block of 2nd Avenue South on a report of a woman laying outside.

When police arrived on scene, they found an unconscious woman with injuries that appeared to come from an assault. Responders rendered aid to the victim and transported her to HCMC where she later died from her injuries. Authorities have identified her as 26-year-old Genevieve Marie Skouge of Bloomington.

Officers have identified "persons of interest" in the case. The investigation into the incident is ongoing.