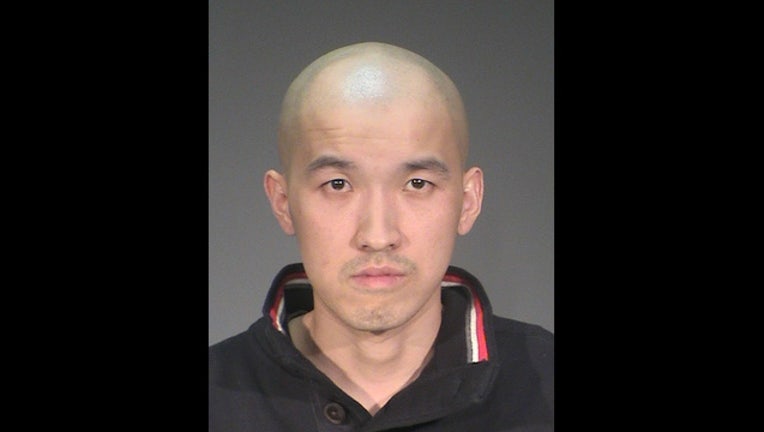 “We are gratified that this investigation was successful not only because of law enforcement’s diligence but also because of the cooperation we received from the hotel facilities involved," said Washington County Attorney Pete Orput. "It takes all of us being aware that sex trafficking is a major societal concern in order to combat this crime.”

According to the criminal complaint, Jiang told a detective he is a driver for Asian women sex workers and that he picks up money from the women to "hold" it for them and that the women "need" him because they can't speak English.

When investigators executed a search warrant of his home they found $27,960.