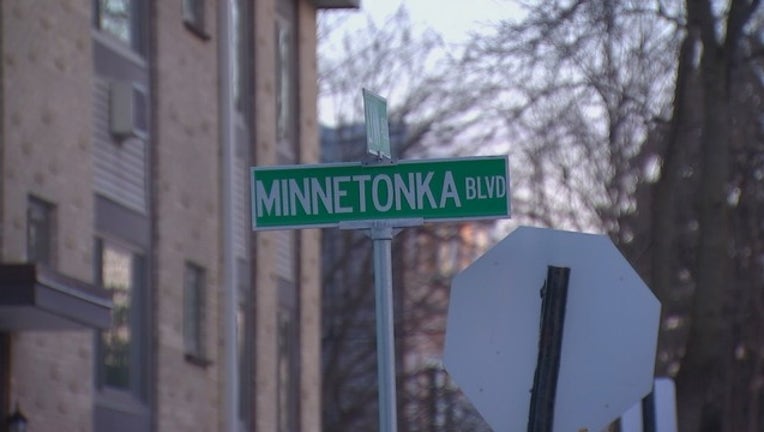 The incident happened at 5:51 p.m. Tuesday night at the intersection of Minnetonka Boulevard and Lynn Avenue South.

The bicyclist, a man, was taken to a hospital.

At the time of the crash, the squad car was not responding to an emergency call.