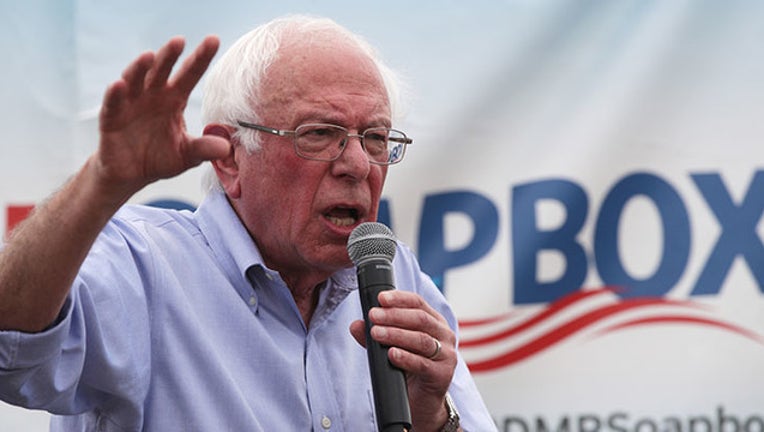 The date, time and location of that stop has not been determined.

Sanders will be following Democratic rival Elizabeth Warren to the state. Warren is scheduled to stop at Macalester College in St. Paul on Monday.