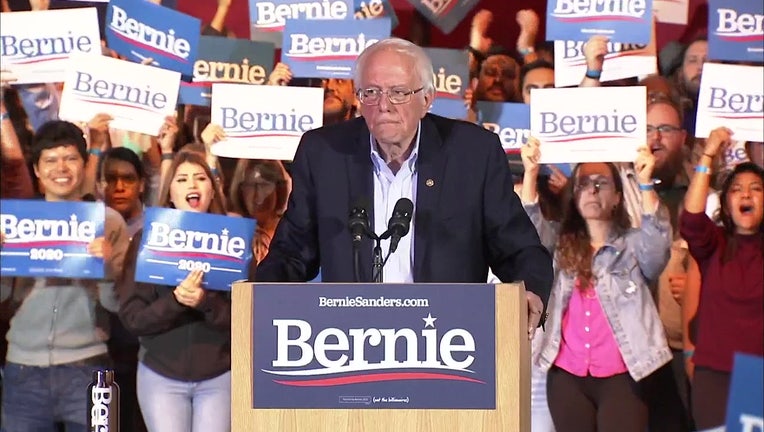 According to a press release, Sanders will join supporters at a Get Out the Vote rally at Saint Paul RiverCentre Monday night, the eve of Minnesota's primary.

The free concert rally will include a performance by Nathaniel Rateliff & the Nightsweats.