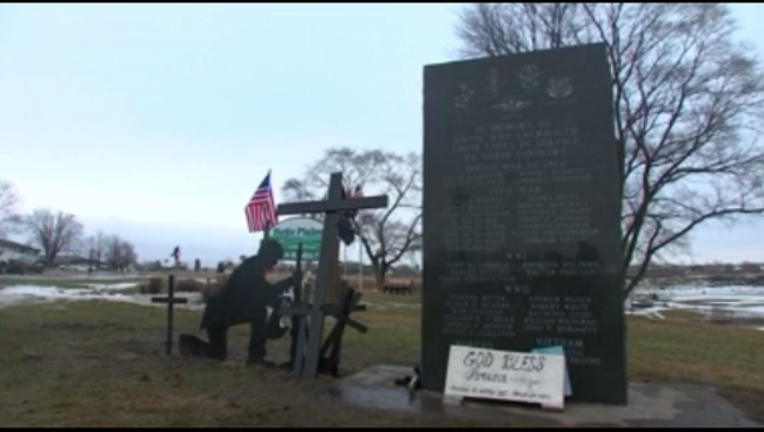 The park became a hotbed for controversy and religious debate in January after a Christian statue was removed for violating an establishment clause while a Satanic statue was put in its place.

The intent for providing the space was to acknowledge those who served in the U.S. Military, but in recent months that intent has been outweighed by numerous freedom of speech concerns from both religious and non-religious communities, fostering tension and divisiveness among Belle Plaine residents.

The Belle Plaine City Council said it believes it’s in the best interests for the community to remove the resolution and put the issue to rest.

Displays currently located in the park have been given a 10-day notice for removal.