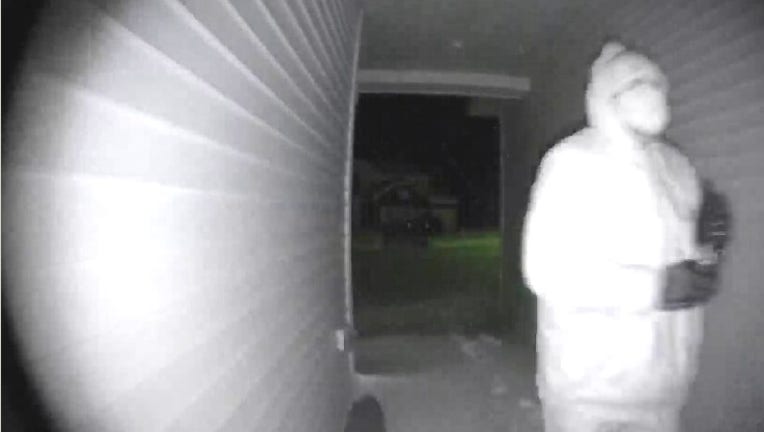 Photo of the suspect in a burglary at a home in Victoria, Minnesota on Christmas Day. (Minnesota BCA)

The Minnesota Bureau of Criminal Apprehension issued a crime alert Friday following several burglaries in Carver County over the holidays that appear to be related.

On Dec. 25, deputies responded to an interrupted burglary in Laketown Township. A piece of the suspect vehicle was left behind and was determined to be from a 2007-2014 Chevrolet Suburban, Tahoe or Avalanche.

Later that evening, another burglary occurred in Victoria. Authorities believe the burglaries are related since both homes had driveways that were not plowed and appeared unoccupied. 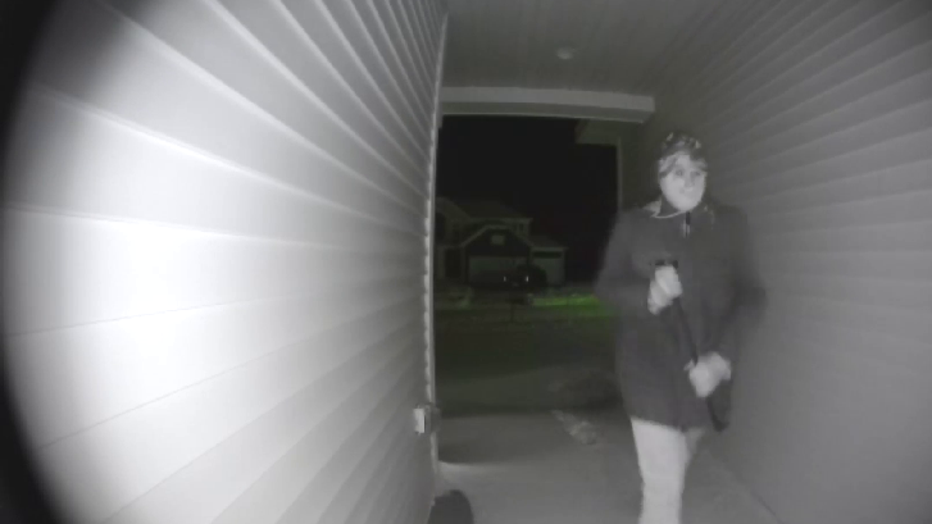 Photo of a suspect in a burglary at a home in Victoria, Minnesota on Christmas Day. (Minnesota BCA)

Anyone who had a burglary around Christmas Eve, Christmas Day or the weekend after and has suspect vehicle information that matches a 2007-2014 Suburban, Tahoe or Avalanche is asked to contact the Carver County Sheriff’s Office.