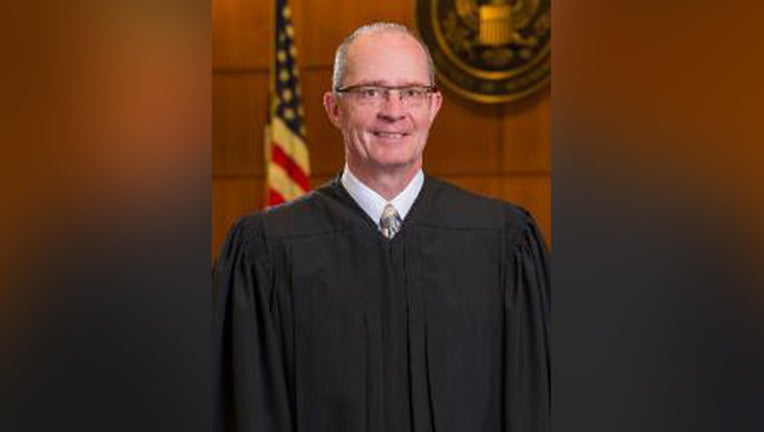 MINNEAPOLIS (FOX 9) - Minnesota’s new Chief Judge of the U.S. Bankruptcy Court is used to making judgements on the ballfield as well.

According to the court, Michael E. Ridgway will assume the Chief Judge position Friday for a term of three years, succeeding Chief Judge Kathleen Sanberg.

Ridgway is currently a judge in Minneapolis and Fergus Falls, traveling between the two cities to preside over calendars in both places. He also regularly presides over cases in the District of North Dakota while also teaching a bankruptcy course at the University of St. Thomas Law School.

Despite his full schedule, Ridgway has left open time for baseball in his life, too. He is an “avid” Twins fan and has 20 years’ experience umpiring baseball amateur, college, American Legion and V.F.W. baseball.

In 1996, he was inducted into the South Dakota Baseball Umpires Hall of Fame.

He is also a recipient of the U.S. Attorney General’s Distinguished Service Award.