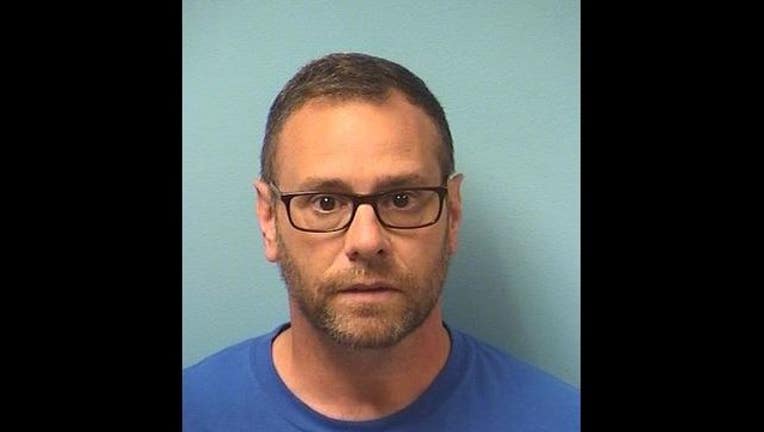 AVON, Minn. (KMSP) - An Avon, Minn. pastor is in custody at Stearns County Jail under suspicion of sexual assault for allegedly having a sexual relationship with a parishioner who he was also providing religious counseling.

Investigators say the alleged victim received family counseling from Pelkey in 2012 and later in November 2017 received religious and spiritual guidance from Pelkey. This March, the pastor and the parishioner reportedly began a sexual relationship which lasted until May. During this period, Pelkey still provided religious and marital counseling to the person.

According to Minnesota Law, a clergy member is prohibited from having sexual activity with a person who was receiving religious advice from them either in a meeting or on an ongoing basis. Consent is not a defense.