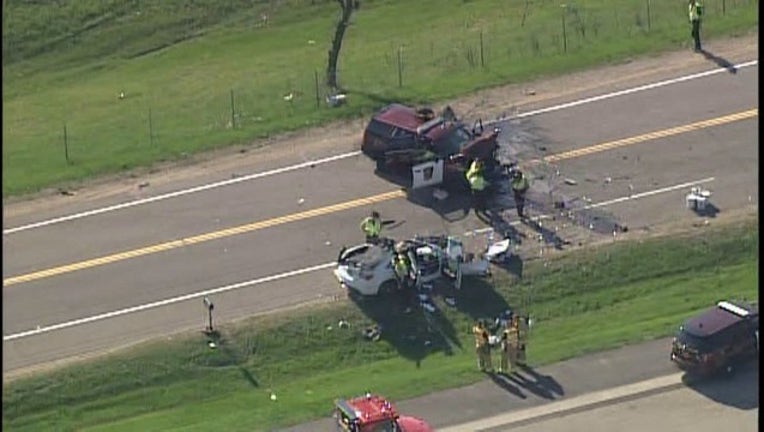 LAKEVILLE, Minn. (KMSP) - The driver who was killed in a crash with a state trooper earlier this month has been identified.

On May 15, 29-year-old Wesley Paul Briggs left Interstate 35, crossed a median and went through a fence near the intersection of Kenrick Avenue and 205th Street before striking the trooper's squad.

The cause of the crash is still unknown.

The trooper, identified as 35-year-old Sgt. Mike Krukowski, was pinned in his vehicle, but ultimately was extricated and transported to the hospital with non-life threatening injuries.