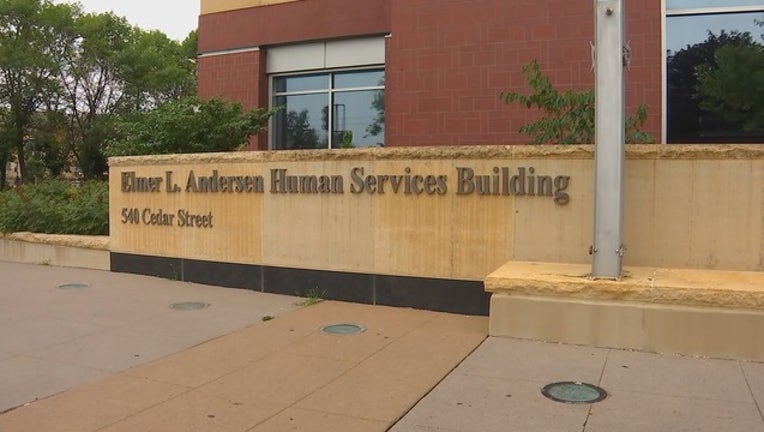 ST. PAUL, Minn. (FOX 9) - A fourth official at the Minnesota Department of Human Services is set to step down next month.

A department spokesperson confirmed Friday that Medicaid Director and Assistant Commissioner in the Health Care Administration Marie Zimmerman will be leaving the agency on September 10.

In a message, Acting Commissioner Pamela Wheelock praised Zimmerman's work for the DHS saying in part, "Since 2011, Marie has been a driving force behind some of the largest and most consequential reforms in Minnesota's Medicaid program, reforms that have improved the quality of care for enrollees, saved billions of dollars in our public health programs, and been hailed as national models by experts across the country."

Minnesota DHS whistleblower: I got ‘threatening' warning about speaking up