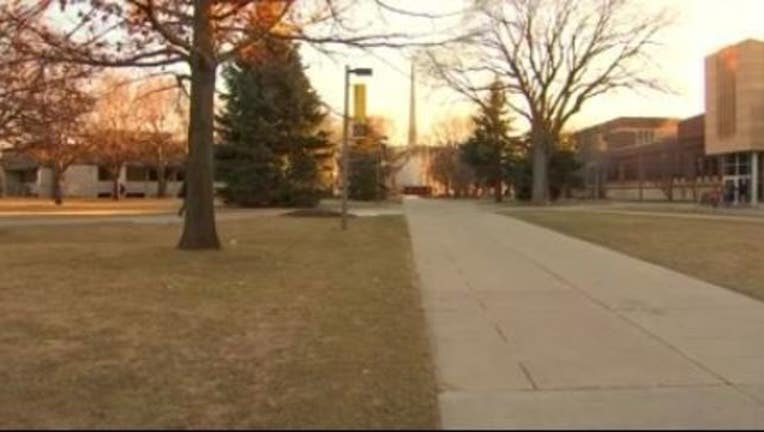 ST. PETER, Minn. (KMSP) - Gustavus Adolphus College announced Tuesday it had received a $40 million donation from an alumni couple that wished to remain anonymous – the largest-ever donation to the school and one of the largest among all colleges and universities in Minnesota.

The St. Peter-based school says the money will be used to fund scholarships and support the $70 million renovation and expansion of the science building.

“We want the best and brightest students and faculty at Gustavus,” President Rebecca M. Bergman said in a statement. “This gift allows us to not only recruit and retain these talented scholars, but to provide state-of-the-art facilities for both classroom and hands-on learning.”

The gift will also provide a “significant boost” to the college’s more than $165 million endowment, according to a news release.