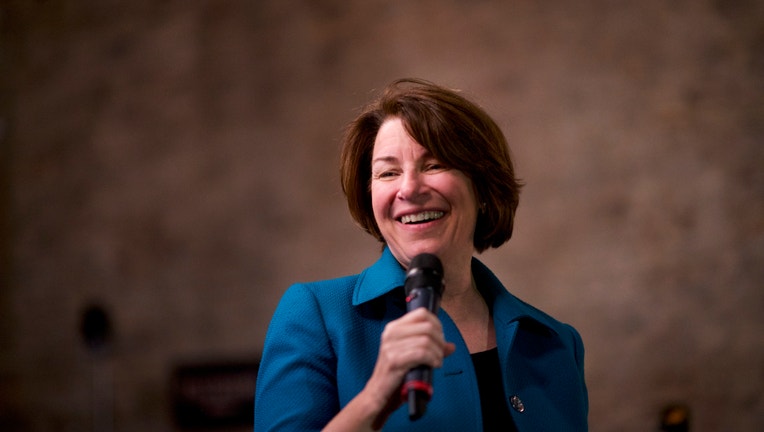 MINNEAPOLIS (FOX 9) - Minnesota Sen. Amy Klobuchar has qualified for the next two Democratic Presidential Primary debates in November and December after reaching the polling threshold Wednesday.

In a recent Quinnipiac poll of Iowa, she earned 5%, putting her in fifth place in the primary. She had already reached the 200,000 donor threshold to qualify for the debate.

In a statement, the Klobuchar campaign said, “she continues to build on her surge of momentum over the last month.”

Today, Senator Klobuchar qualified for the December debate. Amy looks forward to sharing her optimistic agenda on stage and showing once again how she will be the President for not half of America, but all of America.