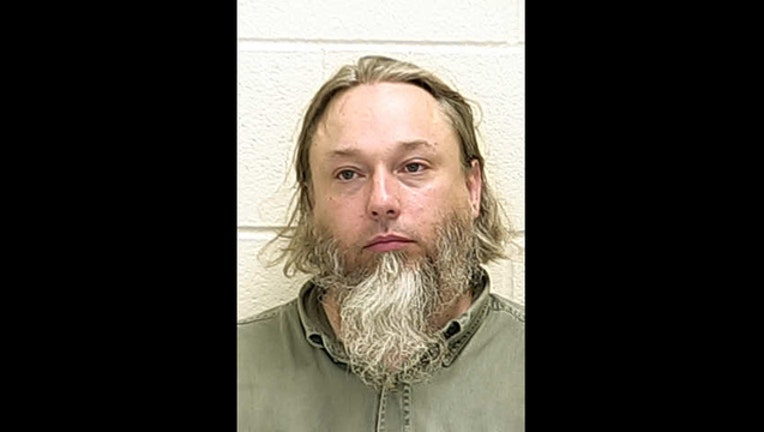 Michael Hari, 47, of Illinois pleaded not guilty in the bombing of the Dar-Al Farooq mosque in Bloomington, Minnesota.

ST. PAUL, Minn. (AP) - An Illinois man has pleaded not guilty in the bombing of a mosque in Minnesota, three weeks after two of his alleged accomplices pleaded guilty.

Federal prosecutors allege 47-year-old Michael Hari was the ringleader of an Illinois-based militia and that the trio drove more than 500 miles (800 kilometers) to bomb a mosque in Bloomington, Minnesota, in hopes of scaring Muslims into leaving the U.S.

No one was injured in the Aug. 5, 2017, attack at the Dar al-Farooq Islamic Center, which happened just as morning prayers were about to begin.

Hari entered his plea Thursday in federal court in St. Paul. His trial is scheduled to begin April 22 before U.S. District Judge Donovan Frank. The next hearing is March 28.