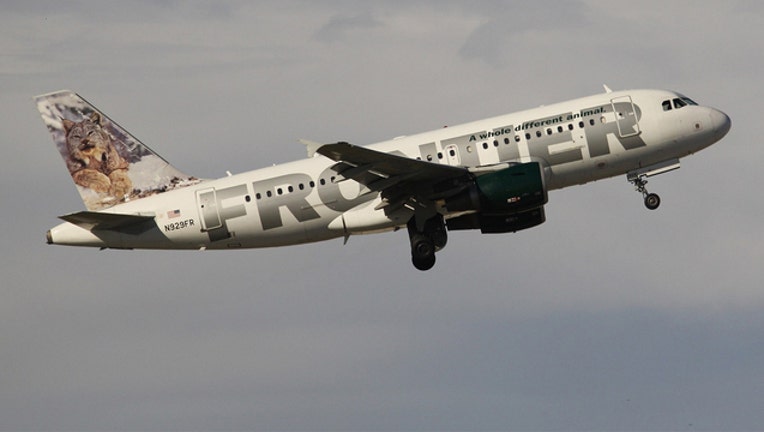 ORLANDO (Fox 32 News) - A Frontier Airlines passenger punched a deaf pregnant woman and her service dog during a flight.

Hazel Ramirez, 21, and her boyfriend Matthew Silvay were traveling with their two children and the Great Dane, named Zariel.

Fox News said that Timothy Manley, 59, punched the pregnant woman in the stomach and punched the the dog in the head.