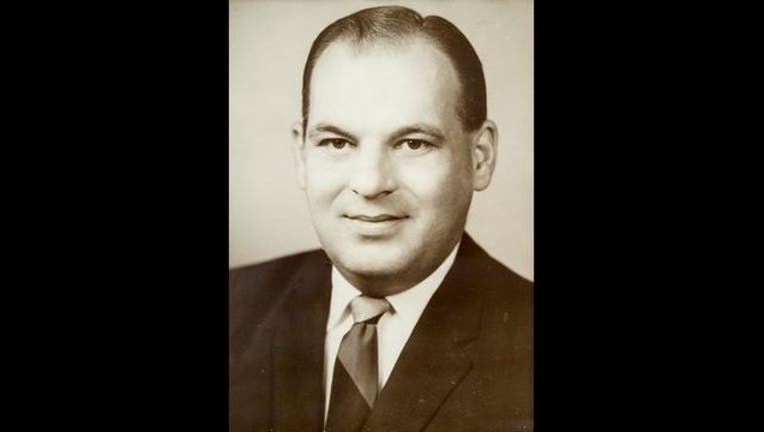 HENNEPIN COUNTY, Minn. (KMSP) - Former Sheriff of Hennepin County Don Omodt has passed away, according to the sheriff's office.

Omodt served as Sheriff of Hennepin County from 1967 to 1994 and was the longest serving sheriff in county history. He held the office for seven terms, and "helped shape the office into one of the state’s premier law enforcement agencies," the office wrote on their Facebook page.

Before he ran for Sheriff, Omodt served as a special agent with the FBI and was an assistant Hennepin County Attorney. He was also a veteran of the U.S. armed forces, serving in the U.S. Army, Airborne Division.

"Our agencies’ collective thoughts and prayers are with Sheriff Omodt’s family and friends, and we thank him for his life-time of service and leadership," they wrote.