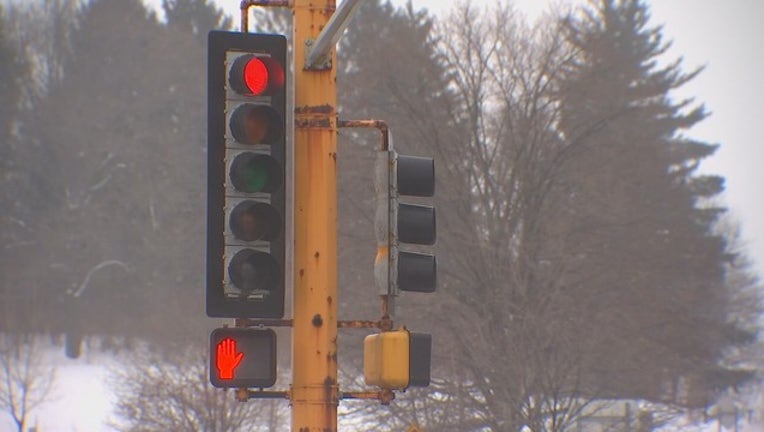 (FOX 9) - The amount of people dying in crashes due to drivers running through red lights is at a decade high, according to the AAA Foundation for Traffic Safety.

Of the 939 crashes, the AAA Foundation found that 46 percent of those killed were passengers and about five percent were cyclists or pedestrians.

Arizona had the highest rate of fatal red light running crashes, while New Hampshire had the lowest.