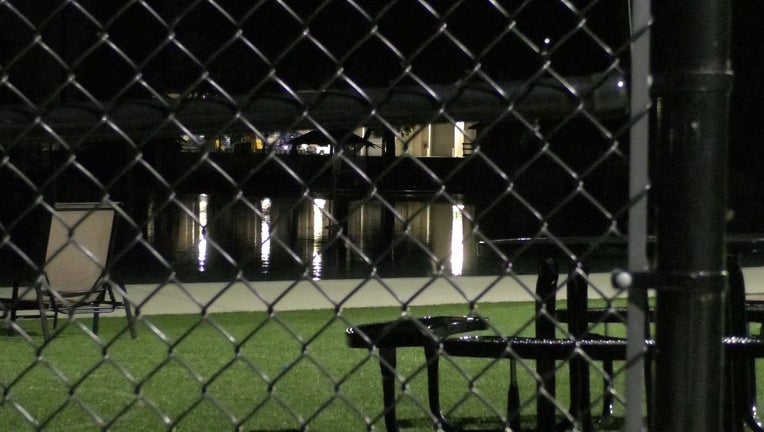 The drowning came as a heat wave hit Minnesota over the weekend. Photo courtesy of KEYC-TV (Supplied)

NORTH MANKATO, Minn. (FOX 9) - A pool in North Mankato, Minnesota remained closed on Sunday, one day after a nine-year-old drowned at the facility.

North Mankato police responded around 6:20 p.m. on Saturday for the reported drowning at the Spring Lake Park Swim Facility.

Inside, they learned a 9-year-old boy, identified on Sunday as Abdirahman Abdullahi, had been found unresponsive in four and a half feet of water at the pool.

Once spotted, lifeguards pulled Abdullahi out and started CPR while ambulance crews responded. He was then rushed to the Mayo Clinic but was later pronounced dead.

The Ramsey County Medical Examiner will determine the exact cause of Abdullahi's death.