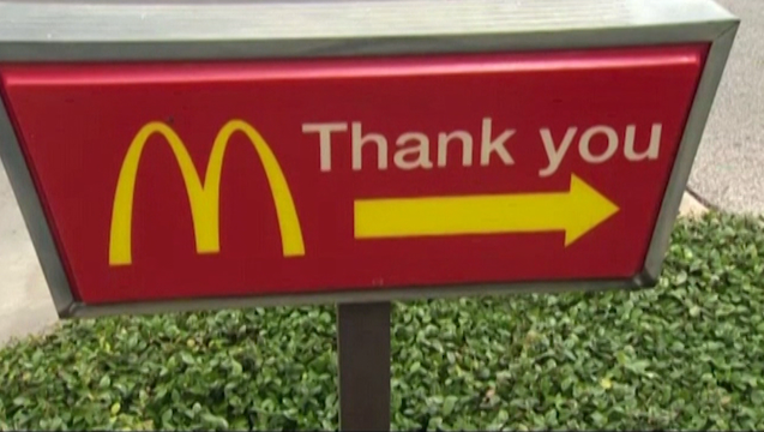 An 8-year-old Ohio boy jumped into his father's van with his 4-year-old sister to take a road trip for cheeseburgers.

It reportedly happened on Sunday in East Palestine.

The police told WFMJ that the boy pulled up to the drive-thru at about 8 p.m. about a half mile away from his home.

Witnesses said the boy followed all of the proper driving rules, including stopping for lights and going below the speed limit.

Police told the local media that the boy had watched videos on YouTube to learn the proper way to drive.

The children reportedly got to eat burgers while they waited to be picked up.