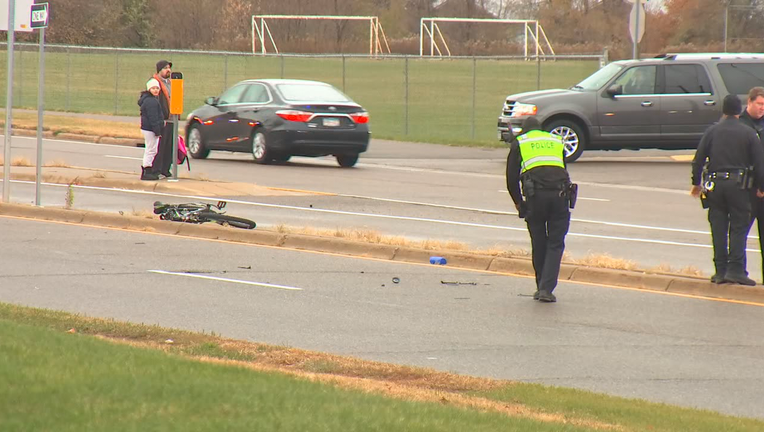 EAGAN, Minn. (FOX 9) - A 13-year-old boy died after he was hit by a car while riding his bike to school on Diffley Road in Eagan, Minnesota Friday morning. The crash occurred at 7:20 a.m. near Dakota Hills Middle School, where the victim was a seventh grade student.

According to the Eagan Police Department, when officers arrived, they found the boy, identified as Patric Vitek, lying in the road with multiple injuries. He was transported to Regions Hospital, where he was pronounced dead.

Friends and family are mourning after a 13-year-old boy died after he was hit by a vehicle when he was riding his bike.

Police said the driver of the vehicle was headed east on Diffley Road in the center lane when they struck the rear tire of Vitec's bike. The driver remained at the scene and is cooperating with the investigation.

In an email to parents, Principal Trevor Johnson said the school will have additional personnel and counselors on hand Friday to support students and staff as they grieve the loss of Vitec. 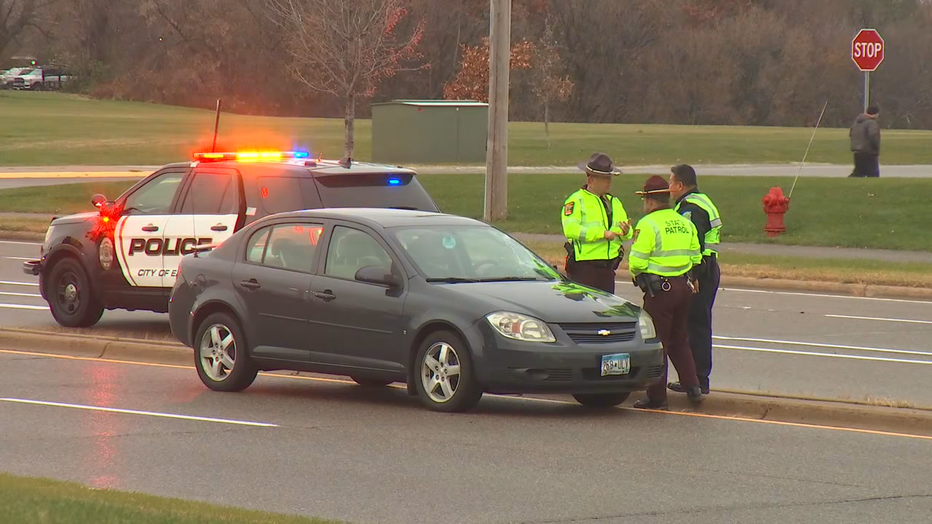 Patric Vitek was a member of the Eagan hockey community. Helmet stickers are being printed with his number for players to wear.

"Hearts are heavy in our Eagan Hockey family. This morning we suffered the tragic loss of a friend and teammate, Patric Vitek. Patric is a member of the Pee Wee A team this season and has been playing hockey in the community from mites. He will be missed dearly by all who knew him. Patric is the son of Brian and Cheryl Vitek, and older brother to Jack. Please keep the Vitek family in your thoughts and prayers as they go through this unimaginable grief."