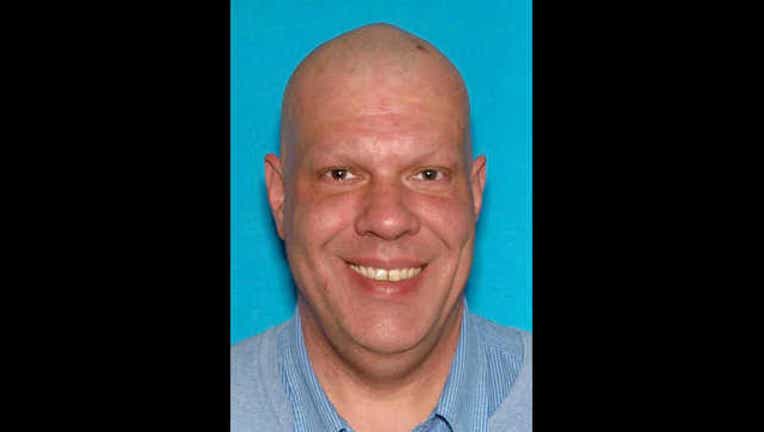 WHITE BEAR LAKE, Minn. (KMSP) - UPDATE: Eckblad has been located and safe, according to the White Bear Lake Police Department.

Family members tell police Jeffrey Eckblad has health concerns and was last seen on Jan. 20. Police are concerned for his welfare.

He is described as 6’01”, 230 pounds with brown eyes and a shaved head. He was last seen wearing a parka, jeans and flip flops.

Eckblad does not have a car and is likely traveling on foot or by public transit.