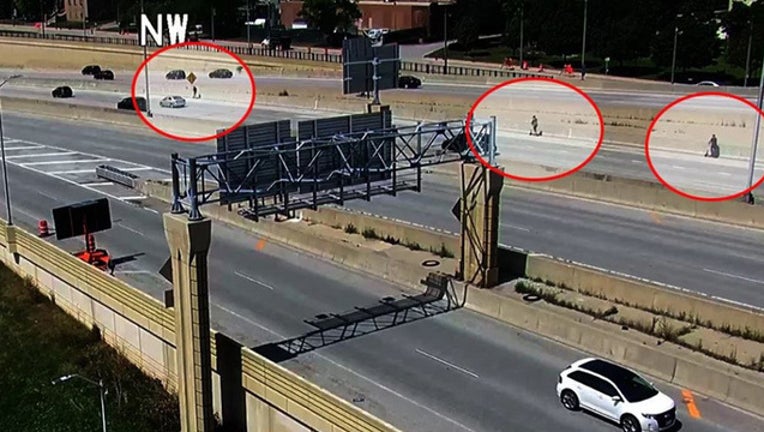 The video shows the three men riding single file on the freeway. Then later, they try to exit. But before that could happen, deputies with the Milwaukee County Sheriff’s Office stopped to question them.

The three men stated they were visiting from Texas and were using their GPS to navigate to the Harley-Davidson Museum with the dockless scooters. All three men received a citation for moped/cycle on freeway where prohibited.

Later, the scooters were loaded into a deputy’s squad, and the men were driven from the interstate.