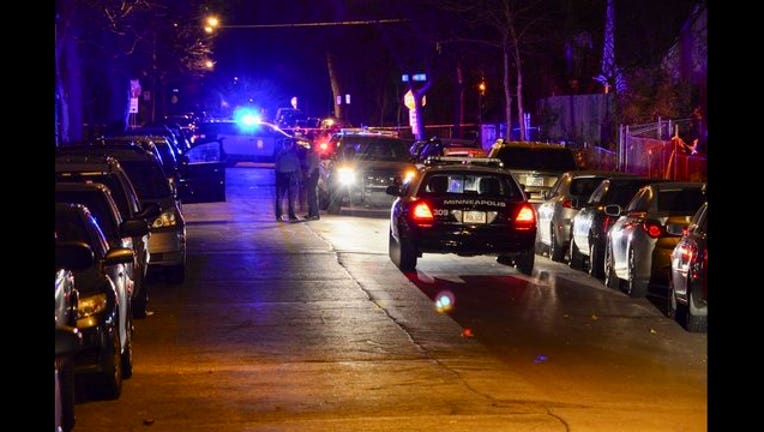 MINNEAPOLIS (KMSP) - The second victim in a shooting on the 2800 block of 15th Avenue S. near Abbott Northwestern on Monday has succumbed to her injuries, according to Minneapolis police.

Police officers were on routine patrol around 2:00 a.m. when they heard a series of shots about a block away. Upon arrival, officers found a parked vehicle with a man and a woman inside.

The man was pronounced dead at the scene. The female victim was transported to the Hennepin County Medical Center with critical injuries. She died Monday evening.

The suspect had already fled the scene of the crime by the time officers arrived.

Anyone with information that leads to the arrest and conviction of a person in this case might be eligible for a cash reward.  Anyone with information is asked to call CrimeStoppers at 1-800-222-TIPS (8477) or send an anonymous tip to CRIMES (274637) and begin message with: TIP674.  The case number is 15-424377.