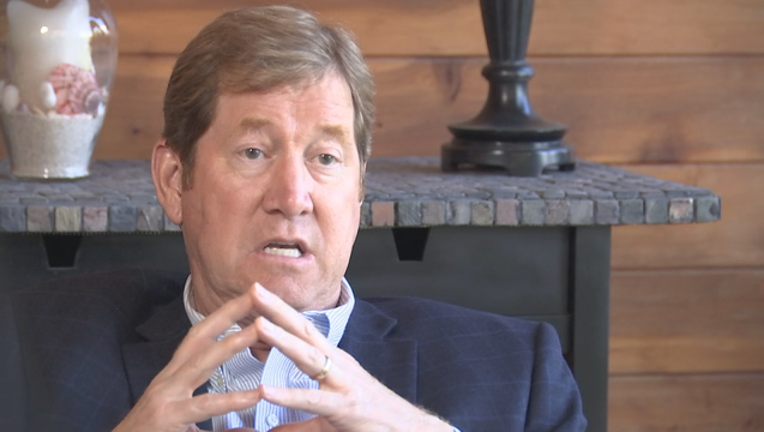 MINNEAPOLIS (FOX 9) - The 2020 U.S. Senate field is coming into sharper focus as one potential Republican candidate decides not to make a run and another appears ready to kick off his bid at the Minnesota State Fair this week.

Former U.S. Rep. Jason Lewis tells FOX 9 that he’ll be at the Minnesota GOP’s State Fair booth at 10 a.m. Thursday – opening day of the fair – to greet supporters. Lewis is widely expected to launch his Senate campaign at the fair, though he has not made any plans official.

Lewis has changed his Twitter handle to @JasonForMN. His Twitter handle previously reflected Minnesota’s second congressional district, which he represented for two years. He has also recently stepped up his criticism of Democratic U.S. Sen. Tina Smith, who is running for re-election and is the candidate Lewis would face in a general election.

Meanwhile, former 21st Century Fox executive Bill Guidera told supporters that he will not run in the Republican primary, potentially clearing the field for Lewis. Guidera had taken the summer to consider whether to run.

“While I received significant encouragement and pledges of support, I have concluded that the conditions are not right for me to run for the United States Senate,” Guidera said in an emailed statement to supporters. “Instead, I will pursue different paths to continue to serve our state, our country and the principles that make this the greatest nation on Earth.”

Republican state Sen. Karin Housley decided against making a run earlier this summer, meaning there will be no rematch of her 2018 race against Smith.