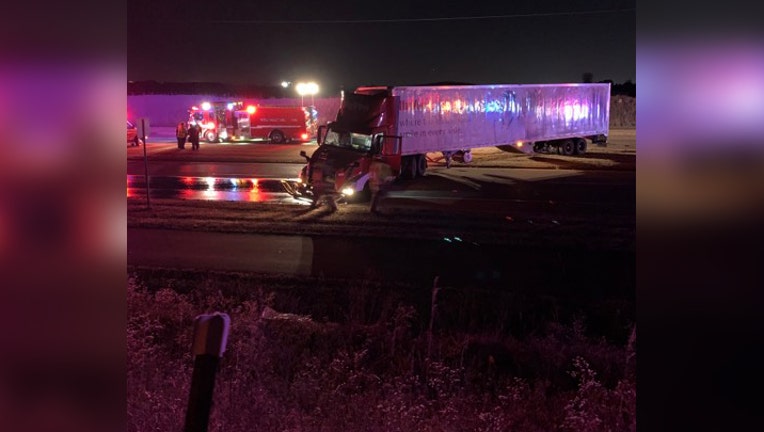 According to police, at about 9 p.m., several 911 callers reported a vehicle was struck by a semi truck in the southbound lane of Pilot Knob Road, south of County Road 42.

First responders arrived on scene and found a small sedan in the center median and tractor-trailer farther south, blocking both lanes of traffic. The damage to both vehicles was severe.

Officials said two men were ejected from the sedan and died. The driver of the semi was transported to a local hospital for evaluation and is expected to survive.

The preliminary investigation suggests the driver of the sedan was traveling northbound on Pilot Knob Road, lost control, and crossed into the southbound lane.

Authorities are still investigating the crash.