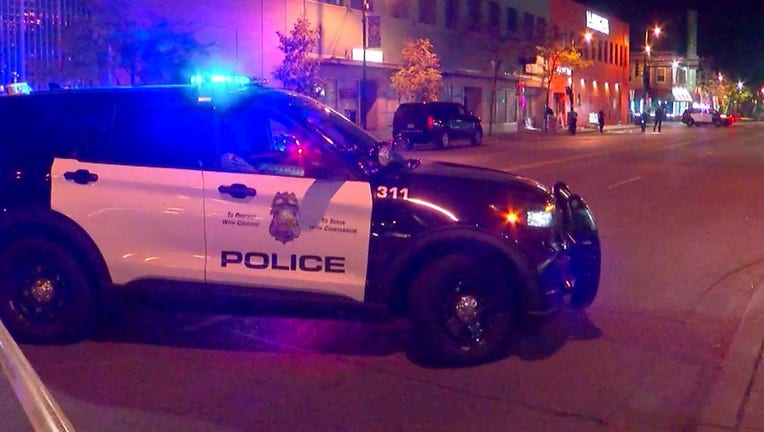 Two people were injured in a shooting Saturday in Minneapolis.

According to police, at about 2:30 a.m., officers responded to a ShotSpotter activation and 911 reports of gunfire near the 1500 block of Lake Street East. When officers arrived, they found a man suffering from a non-life threatening gunshot wound. He was transported to the hospital.

Officers also learned of another shooting victim who arrived at the hospital by self-transport. Police believe his injury, which is also non-life threatening, is connected to the Lake Street shooting.

Authorities believe that a verbal altercation escalated into gunfire.