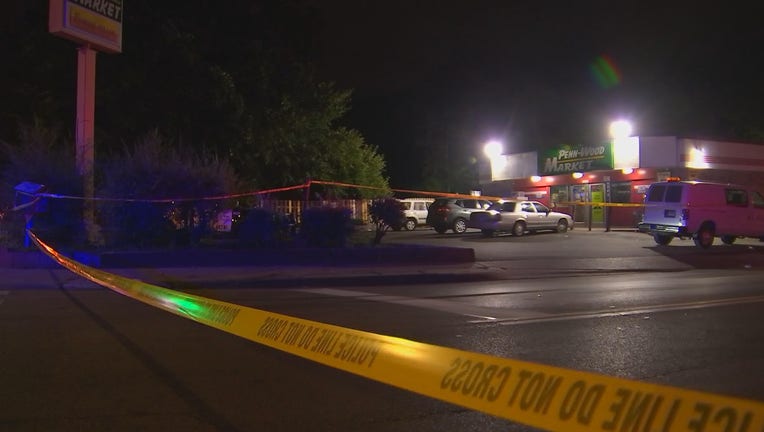 MINNEAPOLIS (FOX 9) - One man died and another is in critical condition following a shooting near Pennwood Market in Minneapolis, according to Minneapolis police spokesman Garrett Parten.

Thursday night around 8:00 p.m., officers responded to multiple reports of shots fired near the market in the 2100 block of Greenwood Avenue North.

Police learned two men were taken to the hospital in private vehicles. Early Friday morning one of the men was pronounced dead at the hospital. Preliminary investigation links the two men to the shooting.