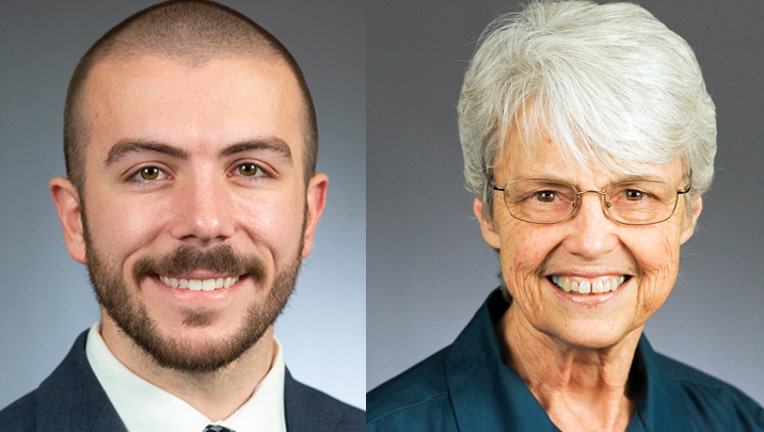 ST. PAUL, Minn. (FOX 9) - Two DFL State Representatives announced they will not be seeking reelection in 2020.

Wagenius is serving her 33rd year in the Minnesota House of Representatives after first being elected in 1986.

In explaining her decision to not seek reelection, Wagenius said she championed issues related to clean air and water, which have now been adopted by enough other legislators that she feels she can step aside by taking on a role as an “advocate and a mentor.”

In a release, Wagenius’ office touted her work getting toxic mercury out of products, creating enforceable standards to protect groundwater and funding the terrestrial plants and pests research center at the U of M to help combat invasive species.

She also helped implement state funding for all-day kindergarten and required the Department of Health to update its air and water standards with “tougher child-based standards.”

Wagenius is the chair of the Energy and Climate Finance and Policy Division, where she is helping Minnesotans combat the climate crisis. She hopes to make climate change her focus during her final year as a legislator.

In a statement to her constituents, Wagenius said, “There could not be a more thoughtful and passionate group of voters in Minnesota. With your grassroots support and small contributions from so many, you gave me the freedom to be the kind of legislator I wanted to be. I couldn’t have done it without you.”

Cantrell, 24, said now is “an appropriate time to complete my bachelor’s degree, which was put on hold when I was diagnosed with cancer in 2017.”

Despite not running for his seat again in 2020, Cantrell said he plans to continue working to lower the cost of prescription drugs, boosting education for Minnesota kids and “making Minnesota a place where everyone can thrive.”