Crews laid lines and searched the building while battling the second story fire.

Tuesday night, crews responded to a fire at a four-story apartment building on 19th Street East. The fire was successfully extinguished, and while no one was injured, two cats died in the fire. The occupants of three of the apartments were displaced by the fire. 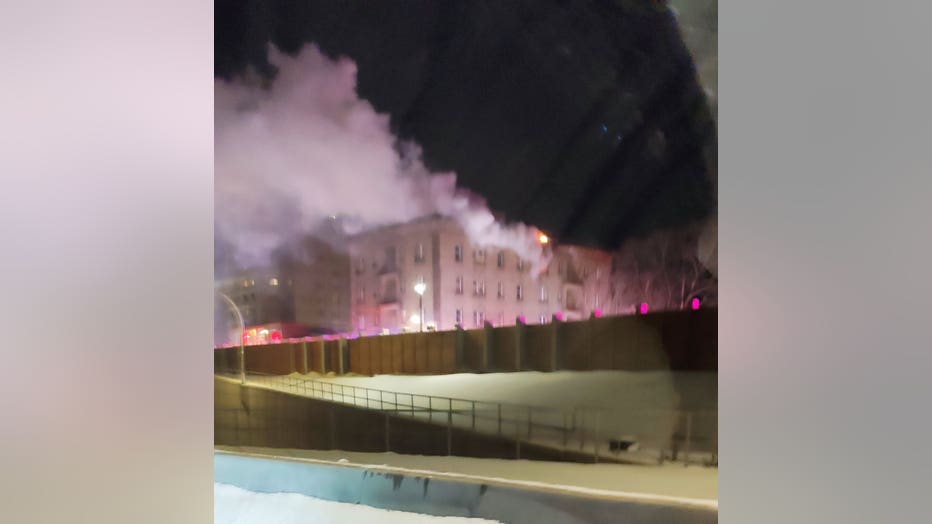 A fire at a Stevens Square apartment building.