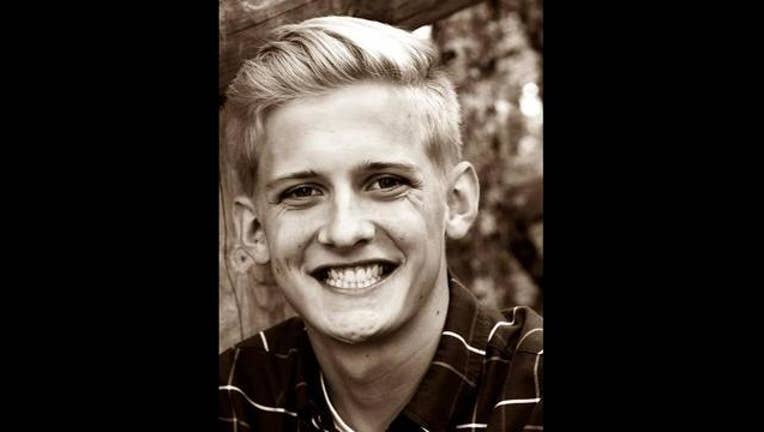 POLSON, Mont. (FOX 9) - Twin brothers from Bloomington, Minnesota, died in a car accident while returning from a road trip in Montana Monday.

One of the brothers, David Temte, was a junior at Dordt University in Iowa. According to the university, Temte and his twin brother, Ben, were killed in a car accident in Montana while returning from a two-week Western road trip.

David and Ben are survived by their parents, eight siblings, extended family and many friends.

“There were many who knew David, and all who did, loved him dearly,” said Aaron Baart, dean of chapel at Dordt University. “His loss will have a profound effect on our community, and he will be so very missed.”

According to the Montana Highway Patrol, the brothers' car left U.S. Highway 93 south of Ronan and hit a guardrail Monday morning before colliding head-on with another car. The driver of the other car also died.