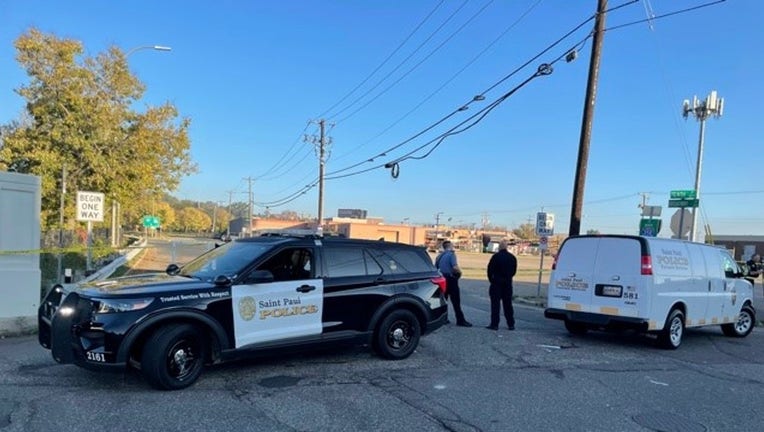 Police are investigating after a man was found dead Tuesday morning. Two people were arrested.

According to police, at about 4:30 a.m., officers responded to the intersection of 10th Street East and Broadway Street after a 911 caller reported seeing a body in the street. When officers arrived, they located a man in his 20s, who was unresponsive and had severe head trauma.

Officers rendered aid, but the man was pronounced dead at the scene.

Tuesday afternoon, homicide investigators were able to locate and interview two suspects and learned they had intentionally struck the victim with their vehicle. Both are currently in the Ramsey County jail awaiting charges.

This is the 31st homicide of the year in the city.