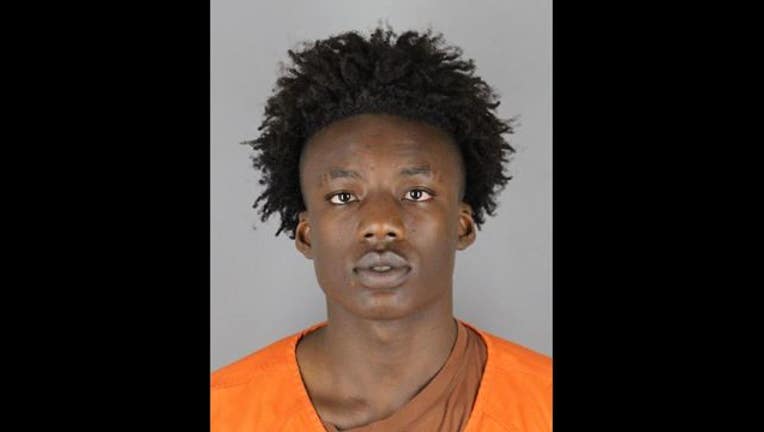 BROOKLYN PARK, Minn. (KMSP) - An 18-year-old Maple Grove man is in custody after admitting to police he brought a stolen gun to school, according to the criminal complaint.

Joshua Zor Bernard Jr. is charged with one count of possessing a dangerous weapon on school property. He faces up to five years behind bars and a $10,000 fine.

During a traffic stop Thursday evening, Brooklyn Center police conducted a vehicle search after smelling marijuana inside the vehicle. In the back seat, they found a backpack containing a loaded Glock 9mm handgun along with some loose ammo. Officers also found marijuana on Bernard.

In an interview with police, Bernard told investigators he knowingly had the gun in his backpack at Osseo Area Learning Center in Brooklyn Park from about 8:50 a.m. to 2:30 p.m. that day. He initially said a friend gave him the gun for protection, but later admitted stealing the gun from an unlocked vehicle in Brooklyn Park a week before. The gun had been reported stolen on March 30.