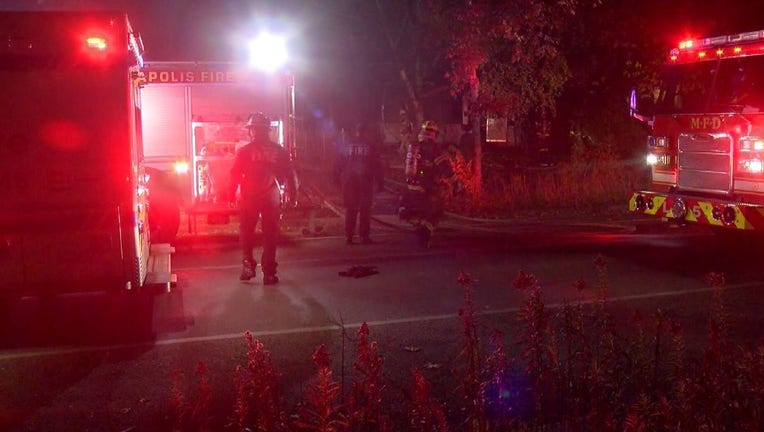 MINNEAPOLIS (FOX 9) - One person was rescued and a firefighter was injured during a house fire early Saturday in Minneapolis.

According to the fire department, at about 5:30 a.m., crews responded to a fire at a home located on the 3400 block of Blaisdell Avenue.

There, they rescued one person from the second floor and had them transported to the hospital. Crews said a cat died in the fire.

One firefighter injured leg from partially falling into a hole in the floor on the first floor. An additional ambulance has been called for the injured firefighter. Two additional firefighters were evaluated by paramedics for possible overexertion.