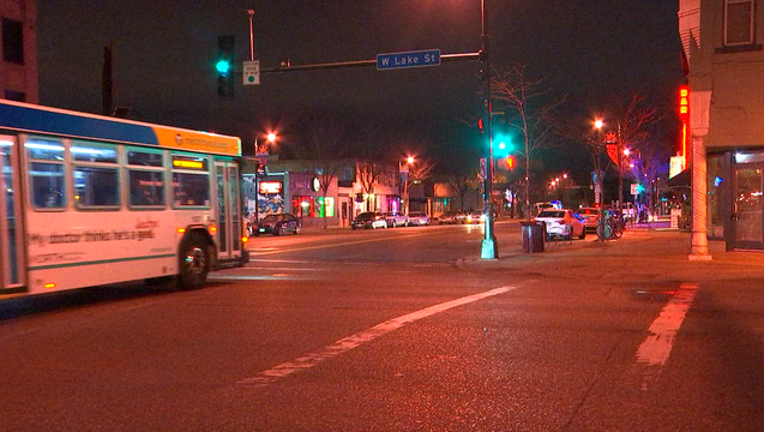 MINNEAPOLIS (KMSP) - One person was injured in a shooting near the intersection of Lyndale Avenue South and West Lake Street in Uptown Sunday night.

The shooting took place at approximately 10:38 p.m. on the 3000 block of Lyndale Avenue South, according to Minneapolis police spokesperson Sgt. Catherine Michal. Two groups of people had reportedly gotten into a fight in the area earlier in the evening. A short time later, one of the groups fired at the other before fleeing the scene in a vehicle.

One victim was taken to the hospital with non-life threatening injuries. Their condition is unknown.

The Szechaun Spice restaurant on Lyndale Avenue was also damaged in the shooting.

No arrests have been made. The shooting remains under investigation.