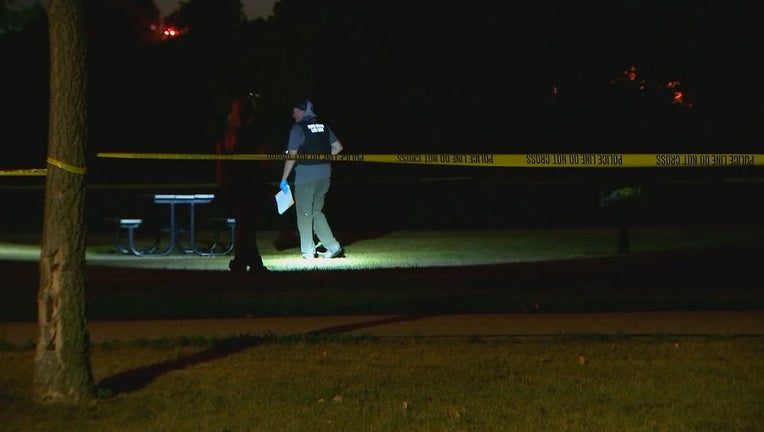 MINNEAPOLIS (FOX 9) - One person was killed after a stabbing Saturday night in north Minneapolis.

At about 7:45 p.m., police responded to a report of a stabbing on 4th Avenue N and Van White Memorial Boulevard in the Sumner-Glenwood neighborhood. Officers say the altercation started in a park area near the intersection between two acquaintances. It ended with the victim, an adult male, being stabbed.

At the scene, police say the victim wasn't breathing. Officers attempted first aid, but the victim was ultimately rushed to the hospital where he was pronounced dead.

The investigation into the stabbing is ongoing. Police say no suspects have been arrested.