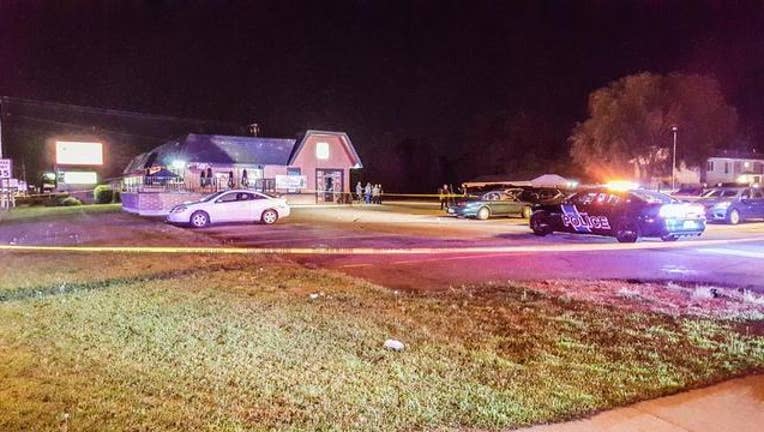 Police in Coon Rapids, Minn. are investigating a fatal poker fight that ended in a shooting in the bar parking lot, leaving a 29-year-old Fridley man dead early Thursday morning.

Police said the "altercation" started during a game of organized poker at Willy's Bar on Coon Rapids Boulevard. The altercation spilled into the parking lot, and Rayontra Raydell McCall was shot and died at Mercy Hospital. Police were called to the scene at 12:41 a.m., and Ramsey 43-year-old Chad Nicolas Nelson was arrested a few hours later for second-degree murder. Initially, police were searching for a 2007 Jeep Grand Cherokee believed to be connected to the incident, but it had been located as of 7 a.m.

Nelson has several traffic offenses on his record and a disorderly conduct conviction from 2013.