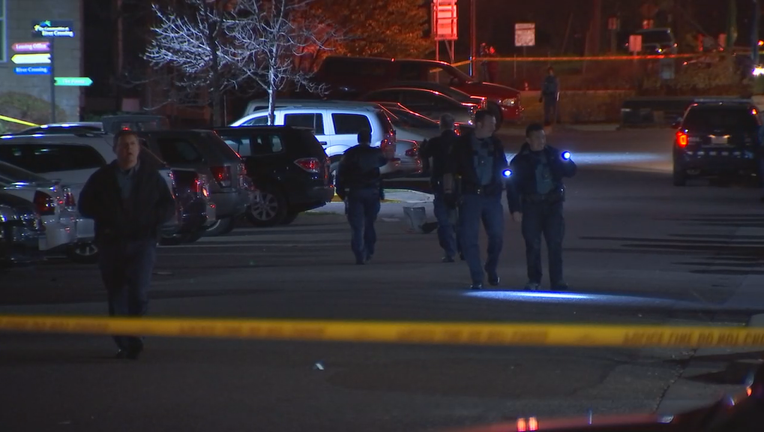 Around 2:15 a.m., a woman called police saying she and her husband had been shot while driving a car. The woman was shot in the leg and was transported to the hospital. Her husband, who was driving the car at the time of the shooting, died at the scene.

There have now been 27 homicides in St. Paul this year. FOX 9's Alex Lehnert looks at how those numbers compare to past years.

Police do not believe this is a random shooting.

This is St. Paul's third homicide of the week and the 27th of the year.

Police are still investigating and no one is currently in custody.