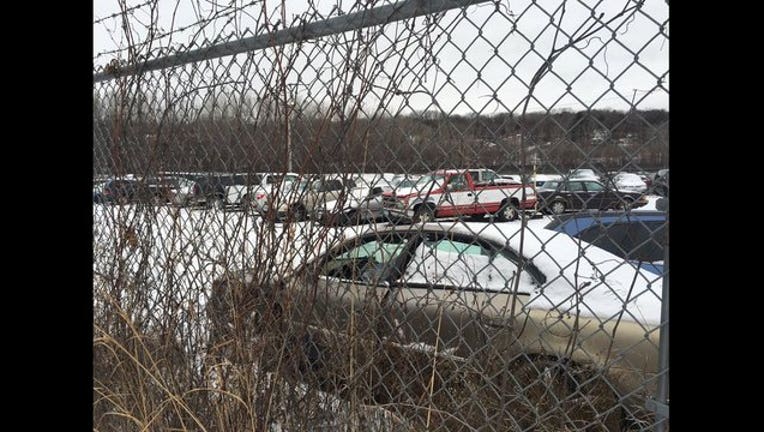 (KMSP) - A snow emergency has been declared in Minneapolis and St. Paul for Tuesday, February 2. Below is a quick rundown of snow emergency parking rules for both cities.