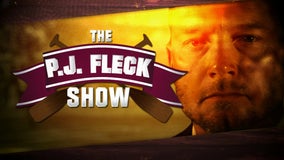 Coach P.J. Fleck joins us this week to talk the Gophers' season start taking on the Wolverines. 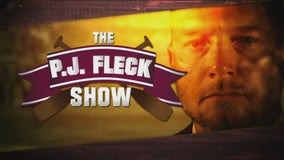 The Gophers are set to get to a late start to their season on October 24, kicking off the delayed season at home versus Michigan. 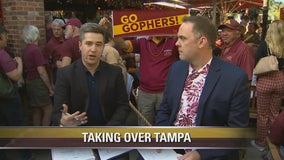 On the eve of the Outback Bowl, it's one final look at how the Gophers are preparing to end their season on a high note. 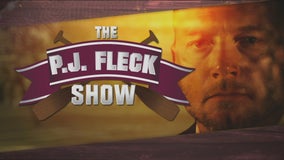 Ahead of the big Gophers-Badgers matchup this weekend, Coach P.J. Fleck breaks down the game and we hear from star WR Rashod Bateman after his big game at Northwestern. 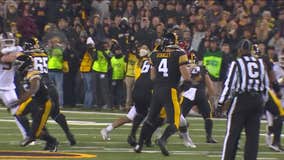 On this week's show, it's on to Northwestern for P.J. Fleck and the Gophers. Coach takes a look at what went right and what went wrong in the team's loss to Iowa and then previews what is to come against Northwestern Saturday. 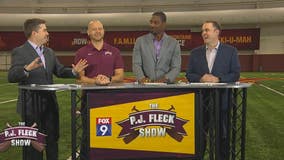 Senior wide receiver Tyler Johnson joins the show to talk about the team's historic run while he chases individual history. 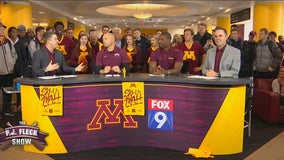 The Minnesota Gophers will take on their highest ranked opponent yet this season against Penn State. 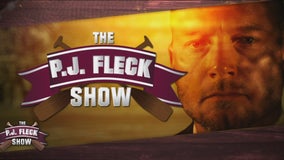 The Gophers have a week off ahead of the team's biggest game of the year: A top 25 matchup against #5 Penn State. 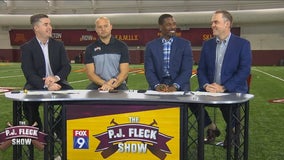 The unbeaten Minnesota Gophers are preparing to extend that win streak against Maryland this weekend. Defense back Antoine Winfield Jr. talks about his standout play and thoughts on the season so far. 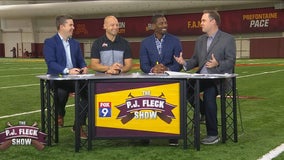 With the Gophers ranked in the AP poll for the first time in years, this week the team is looking to keep its winning streak alive with a road trip to New Jersey to take on Rutgers. 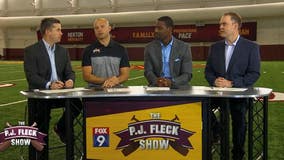 The Gophers sit at 5-0 and now look to take on the Nebraska Cornhuskers. Running back Rodney Smith also talks about his career day against Illinois. 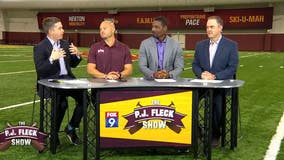 The Minnesota Gophers look to stay undefeated as they take on Illinois in the Homecoming Game. Linebacker Carter Coughlin also discusses how senior leadership is impacting the defense. 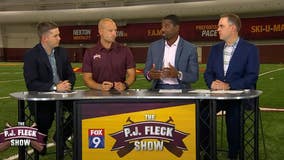 Gophers gear up for conference play against the Purdue Boilermakers. Defensive back Chris Williamson discusses his role on the Minnesota defense. 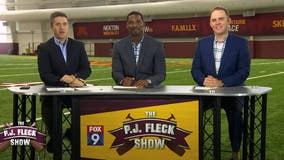 The Gophers came away with a win against Georgia Southern last week and now stand at 3-0 into the bye week. Standout WR Tyler Johnson talks about his big performance. 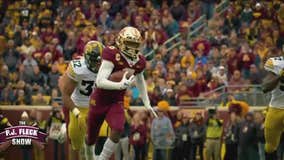 Minnesota Gopher Football head coach P. J. Fleck on what the team needs to do this weekend against Georgia Southern to improve to 3-0 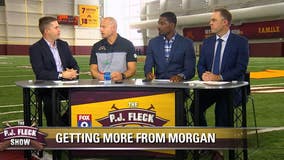 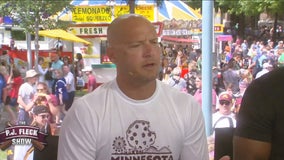 Gophers head coach PJ Fleck previewed the start of the 2019 season at the Minnesota State Fair. 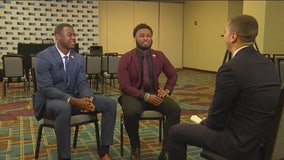 The latest on the Minnesota Gophers with Coach P.J. Fleck and the players. 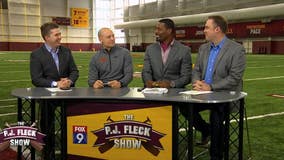 The PJ Fleck Show takes a look at what it will take for the Minnesota Gophers to bring back the Axe from the Wisconsin Badgers. 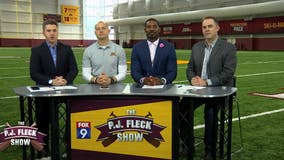 Minnesota Gophers head coach P.J. Fleck and the gang discuss the team's latest loss against Illinois and the upcoming game against Purdue.