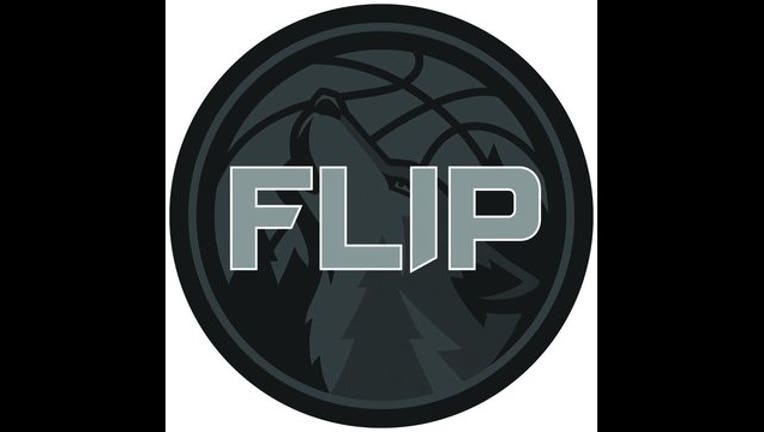 MINNEAPOLIS (KMSP) - The Minnesota Timberwolves will don a commemorative patch on their jerseys to honor head coach and president of basketball operations Flip Saunders beginning with the first regular season game at Target Center.

The patches make their debut on Nov. 2 against the Portland Trail Blazers and the Wolves will continue to wear the patch for all home and road games for the rest of the 2015-16 season.

Saunders announced in August he had been diagnosed with Hodgkin's Lymphoma and officially took a leave of absence from the team in September.

The Wolves will also wear a pregame warm-up shirt that says “WE,” symbolizing team unity with “Flip” across the heart. It will be unveiled Wednesday night when the team takes the court to shoot around before their first regular season game against the Los Angeles Lakers.

The NBA Coaches Association announced on Monday that all coaches in the league will wear a “Flip” lapel pin during all games this season.

The organization is working on a pregame tribute the home opener on Nov. 2.