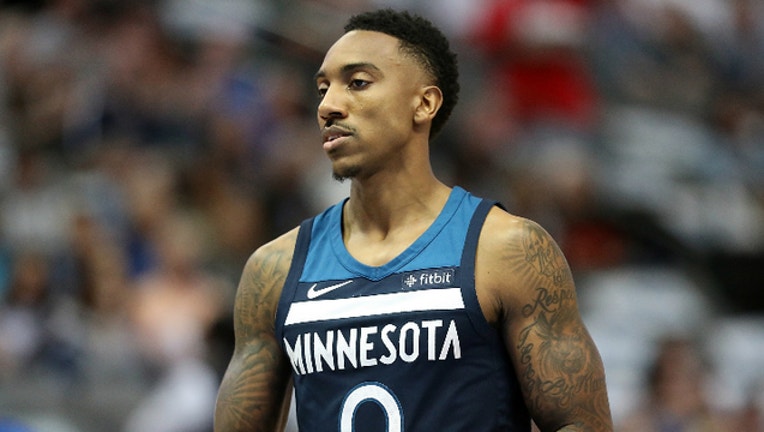 MINNEAPOLIS - Jeff Teague’s time with the Minnesota Timberwolves has come to an end after 2.5 seasons in Minneapolis.

The Wolves announced Thursday they traded Teague and Treveon Graham to the Atlanta Hawks for guard Allen Crabbe. Teague is making $19 million in the in final year of a three-year, $57 million contract he signed with the Wolves as a free agent.

"I’ll give credit to Jeff for trying and doing whatever was asked of him. Jeff is a very accomplished player but at the end of the day, as personnel evolves and develops, you can either fit or not fit," Wolves President of Basketball Operations Gersson Rosas said Thursday on a conference call. "Jeff did everything he could on his end to make it work, Ryan and the staff did everything they could on their end, sometimes there’s not a fit and that’s not anybody’s fault."

Graham came to the Wolves this season after spending last year with the Brooklyn Nets. In 33 games and 20 starts this year, he’s averaging 5.2 points and three rebounds in about 20 minutes per game.

"We need guys that are two-way players, that can shoot, guard, defend, and impact the game in other ways," Rosas said.

Teague will serve as the back-up point guard to star Trae Young in Atlanta. Teague spent his first seven NBA seasons with the Hawks.

Despite being just 15-25 through 40 games, the Wolves are only 3.5 games out of the No. 8 spot in the Western Conference Playoffs.