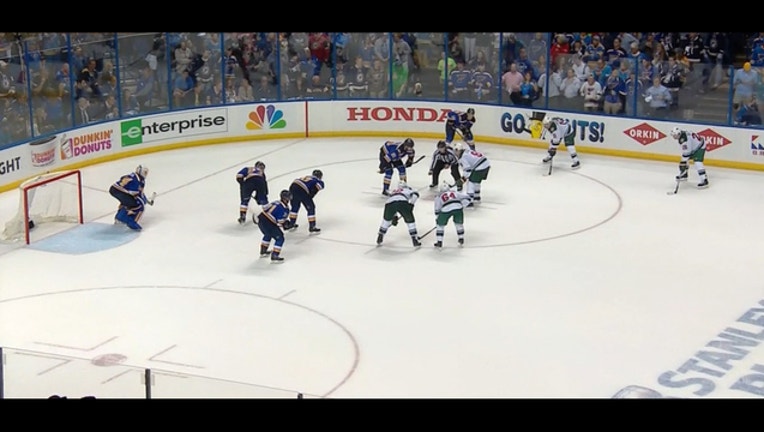 Ennis, 27, scored 13 points in 51 games with the Sabres last season and has racked up 236 points in his eight seasons with the team. The Edmonton, Alberta native was Buffalo’s first round pick in the 2008 NHL Draft. He won gold medals playing for Canada at the 2015 World Championship and the 2010 World Junior Championship.

Foligno, a Buffalo native, recorded 23 points in 80 games with the Sabres last season and was ranked fifth in the NHL with a career-high 279 hits. Overall, he owns 116 points and 1,023 hits in 347 games over six seasons with the Sabres. He was originally selected by 104th overall by Buffalo in the 2009 NHL Draft.

Pominville was originally selected by Buffalo in the second round of the 2001 NHL Draft. He was traded to the Wild during the 2011-'12 season.

The Wild also acquired a third-round pick in the 2018 NHL Entry Draft in exchange for a fourth-round pick.