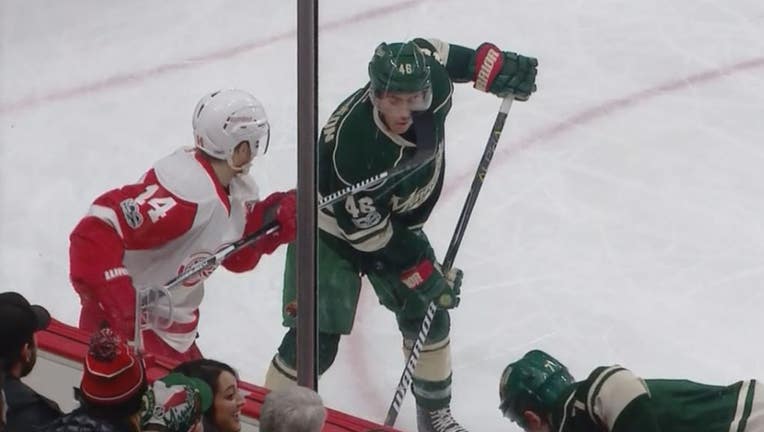 It’s been a big offseason for Spurgeon, who signed a seven-year contract extension worth more than $53 million. He’s now under contract with the Minnesota Wild through the 2027 season.

Spurgeon, 31, recorded 32 points in 62 regular season games last season. His 12 goals ranked tied for 11th among NHL defensemen. He ranked second on the team in blocked shots (102) and time on ice per game (22:34), and fifth in power play points with 13. Spurgeon notched his first career hat trick at Edmonton on Feb. 21, 2020, to become the 12th different defenseman in NHL history to record a natural hat trick.

The Wild signed Spurgeon in free agency in September of 2010. He has collected 280 points, including 82 career goals, and a plus-50 rating in 653 career games with the Wild. Spurgeon is the franchise leader in blocked shots (1,097), and is the franchise leader in goals, power play goals (29), game-winning goals (15) and hits (563) by a defenseman.

The Wild opens training camp at TRIA Rink on Monday, and open the 2020 regular season at the Los Angeles Kings on Jan. 14.