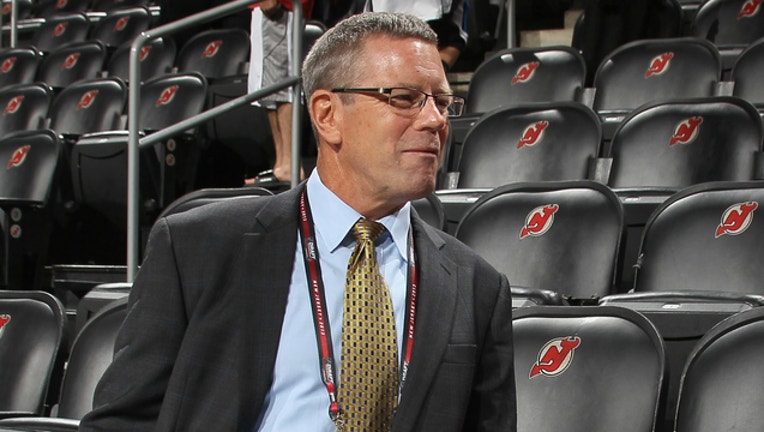 Fenton has spent the last 20 years with Nashville, 12 as assistant general manager, and played 10 seasons in the National Hockey League before transitioning to a career in the front office.

Under Fenton's leadership, Nashville has has made the playoffs in 11 of the last 14 seasons--including a berth in the Stanley Cup Finals last year.

"His gift of evaluating talent is obvious in Nashville's roster and recent success," said Minnesota Wild Owner Craig Leipold in a statement. "My relationship with Paul goes back to my early days in Nashville and I know that Wild hockey fans are going to love Paul's infectious passion for the game and unsurpassed work ethic."