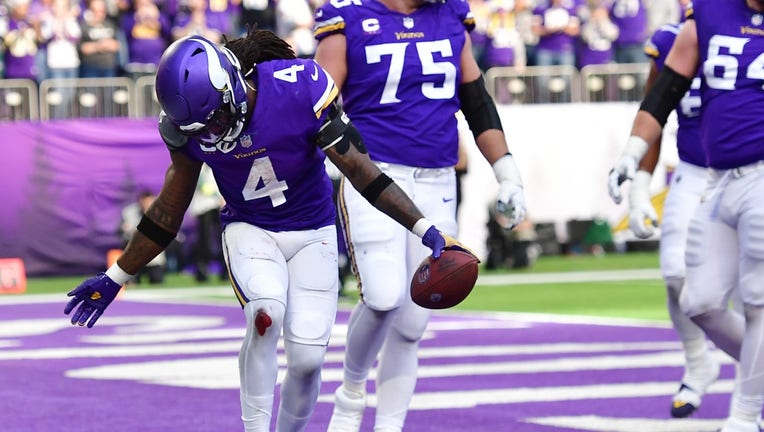 MINNEAPOLIS - Minnesota Vikings running back Dalvin Cook would rather be getting ready to play for an NFC Championship Game, but the veteran on Tuesday was named to his fourth straight Pro Bowl.

Cook was named to the 2023 Pro Bowl Games after Dallas Cowboys running back Tony Pollard left the NFC Divisional Playoff loss with an injury. Cook had 264 carries in 2022, which was second-most in his career and also sixth-highest in the NFL.

Sunday night on Fox 9 Sports Now, Jim Rich talked about the Vikings 2022 season with former player Mike Morris, and what might be ahead for 2023.

Cook ran for 1,173 yards, which was sixth in the NFL. He had his fourth straight 1,000-yard season, and ran for 4.4 yards per carry over 17 games. His longest run of the year went for an 81-yard touchdown at Buffalo in Week 10, which was also sixth-longest in franchise history. Eight of Cook’s 10 touchdowns in 2022 came on the ground.