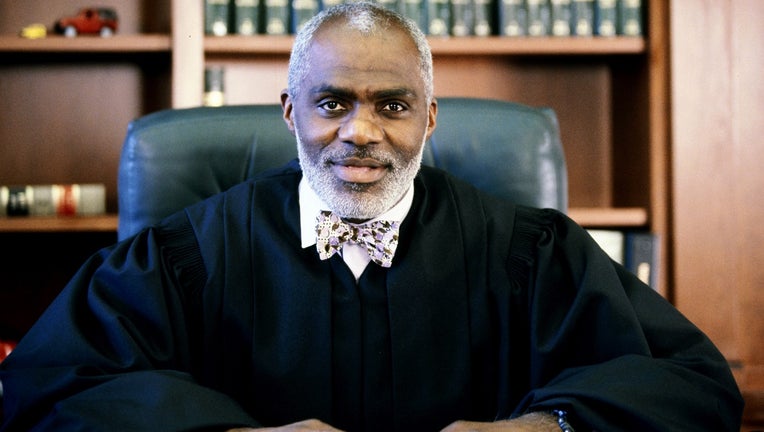 Page had apparently applied for Twitter verification – which allows his follows to know he's the real Alan Page – but got rejected by the platform. The reason? Somehow, Twitter said he failed to meet the company's notability standards.

"Not notable! Hmmm," read a tweet from Page that included a screenshot of the rejection letter.

The Vikings also soon chimed in by listing Page's impressive resume, pointing out he is an NFL Most Valuable Player award winner, a Hall of Famer, a recipient of the Presidential Medal of Freedom all on top of being a member of the state's highest court, joking that those accolades are apparently easier to earn than a Twitter checkmark.

"Twitter must not be fans of the judicial system or the @ProFootballHOF," added former Vikings lineman Steve Hutchinson.

Earlier this year, Twitter opened up its verification process with new clear guidelines allowing for verification through a number of channels. But by FOX 9's count, Page should qualify under at least two and possibly three separate categories: Government, Sports, and generally influential individuals.

Twitter has not responded to the criticism or, so far, has not reversed its decision as Page remains without a checkmark as of Thursday evening.