(KMSP) - Minnesota Vikings General Manager Rick Spielman was busy moving pieces trying to rebuild the Vikings offense during this year’s NFL Draft. Spielman made seven trades, the most in his tenure with the Vikings, to try and secure the best talent to get the team back to the playoffs.

Spielman joined Sports Director Jim Rich on Fox 9 Sports Now and spoke of why he felt he had to make so many moves, plus why these players he drafted stood out from the rest and he gave an update on Teddy Bridgewater’s rehab. 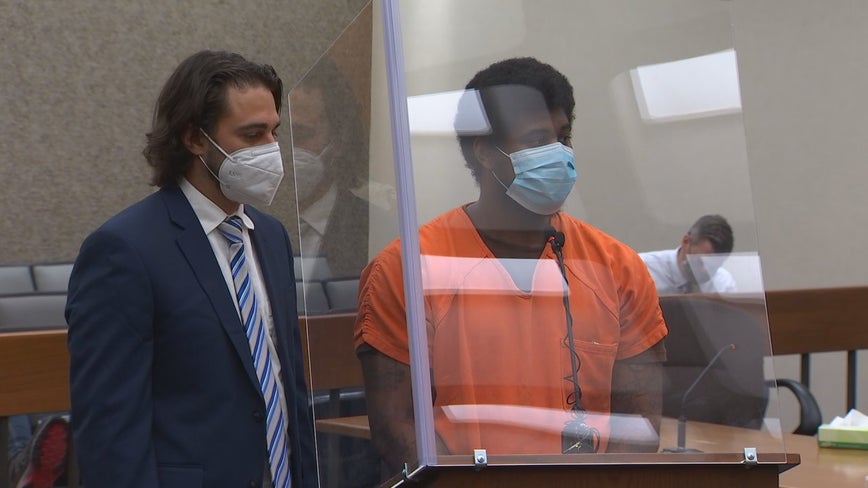